Portfolio EMERGENT (currencies and ETFs) and Some Powers … – genxfxtrader

If I had to create a portfolio of emerging would do so.

ETF buying their benchmarks (as Gfierro analyzes) and buying your coins (something new for me so I would expect to master the subject).

What markets or countries?

(E invest in their companies).

(idem with these countries ETFs)

By which you bet you and why? 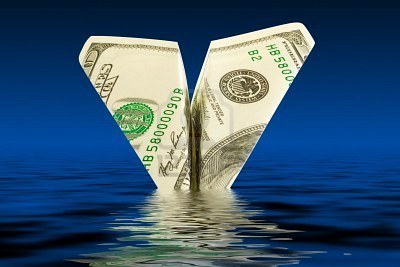 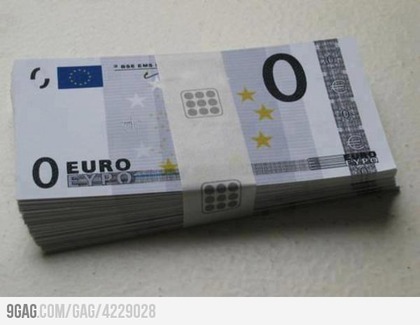 For me are the emerging BRICS, Brazil, Russia, China, India and South Africa (Mexico and South Korea BRIMCK).

Mexico and South Korea are the only comparable to the BRIC countries, but their economies were excluded because they are already members of the OCDE.4 These countries (China, India, Brazil and South Africa), except Russia, also part G-5.

Goldman Sachs argues that the economic potential of Brazil, Russia, India and China is such that it can become the four dominant economies by the year 2050. The thesis was proposed by Jim O’Neill, global economist at Goldman Sachs, who wrote an essay entitled “Building better Global economic BRICs” (Building better Global economic bricks), making a pun on the acronym originating from Brazil, Russia, India and China, and the English word “brick” which means ladrillo.Este term was welcomed quickly by analysts and academics, as summarized timely concept: populous countries, with rising economies, a middle class in the process of expansion, more than the global average and potential heirs of limited economic power growth members called “G-7” (United States, Japan, Germany, UK, France, Italy and Canada) .5

These countries are estimated to have No more than 40% of the world population and have a combined GDP of 134,951 trillion. In almost every scale, they would be the largest entities in the global scene. However, it is important to note that it is not the intent of Goldman Sachs to argue that these four countries form a political alliance, as the European Union or any association formally negotiated as the Association of Southeast Asian Nations (ASEAN) . However, they have taken steps to increase their political cooperation, mainly as a way to influence the United States places in agreements more trade, or, with the implicit threat of political cooperation as a way to extract political concessions from developed countries such as the proposal with India and Brazil nuclear cooperation.

Goldman Sachs predicts that China and India, respectively, will be the dominant global supplier of technology and services while Brazil and Russia will become similarly dominant as suppliers of raw materials, although the latter two have already begun to gain great way their industrial parks. Thus presumed that the next step will be cooperation within the BRIC since together Brazil and Russia are the biggest suppliers of materials and food in the world today. Thus, the BRIC has the potential to form an economic block of enormous reach a higher status than the current G8, G7 + Russia. Brazil is dominant in biodiversity, iron ore, ethanol and food, while Russia has powerful arms industry, huge supplies of oil and natural gas. Goldman Sachs thesis documents as well as raw materials, labor, technology, and companies have spread out from the United States throughout the world.

can not tighten our belt and get off pants while

Gracis Madoz, for the answer, many of which I speak will be forthcoming “emerging” That ‘s why I said.

The BRICS I stay with Russia and South Africa, major commodities and countries with large lots of potential.

I also consider it appropriate to take account Latin American countries, or the group of the Pacific Alliance (Mexico, Chile, Colombia and Peru) adding Brazil and perhaps Argentina.

Emerging countries are starting to emerge from underdevelopment. There are countries in Africa with a very strong potential, as LATAM, but time to time …

Greetings and thanks for the info Madof.

I just do not understand the strategy. Do you want to invest in companies listed in US dollars, Canadian Dollar, Dollar Australia, Japan YEN? and in Poland, the Czech Republic, Turkey through ETFs?

We must find some indebted countries, with economic growth and scope for new economic / fiscal and currency appreciation potential stimuli.

I find interesting Mexico, Hungary and Poland. You have to be careful with the volatility of these countries

Hello masking, is not a post to open debate.

Now I just invest in the US and some in Europe.

If you invest in “serious” would only currency in the countries that are the powers that have made and I like.

If you invest in emerging would be through buying their currencies and in some cases their Bolsas.Y ETFs would in the order of countries I have made.

Now that invest in currencies and emerging countries is complex and does not compensate me now risk / benefit potential, so I stay with my actions …