After the storm came the calm – genxfxtrader

After the storm came the calm – genxfxtrader

The FOMC voter Dudley ruled last fall in equities, describing it as “not so great”. He said he has no implications for the economic outlook and would not affect their view unless it is maintained. This same sentiment was shared by Kaplan and although Evans did not touch politics, said the US economy. UU is running at full speed and would support further tightening of monetary policy if inflation increases. The dollar also received a boost from the Senate budget agreement for 2 years. You must still pass the House, but will achieve the goal to avoid a government shutdown. No major US economic reports. UU. Scheduled for Thursday, the dollar will be based on risk appetite.

The announcement of the monetary policy of the Bank of England quarterly inflation reports are the most important events this week. The BoE raised interest rates late last year and investors want to know when they ‘ll harden. At its last meeting, he did not mention the time, but the Monetary Policy Committee would like to give guidance to the quarterly report. Unfortunately, there is little reason for the central bank to rush to make a move again. Since its last meeting in December, manufacturing, service and construction sector slowed. Although inflation rose, retail sales fell sharply. What is more important, the GBP has risen 5% against the dollar and bond yields to 10 years has risen 25 basis points since its last meeting, making it difficult financial conditions. The recent strength of the currency should also bring down price pressures. While the overall tone should be optimistic quarterly report, the central bank will emphasize that inflation has peaked. How will react the pound will depend on the forecast changes and comments from Carney. If the tone of the quarterly report is generally optimistic growth forecasts improved and little emphasis on downside risks, suggesting that another hike is on the way, GBP / USD find your way back to 1.4150. However, if the quarterly report is short and the Governor of the Bank of England is not as aggressive as investors expect, GBP / USD could fall to 1.3775.

Meanwhile, the market completely ignored the coalition agreement of Angela Merkel with the Social Democrats (SPD). This political victory should have been overwhelmingly positive for EU / USD, but instead of recovering, the pair fell below 1.23 for the first time in 2 weeks. The problem is that the agreement must still be approved by members of the SPD in a vote by mail in the coming weeks and their support is not a matter done. A decrease in German industrial production also added pressure on the currency. The impact of trade balances and current account will be limited today. The next support level at EUR / USD is 1.22. 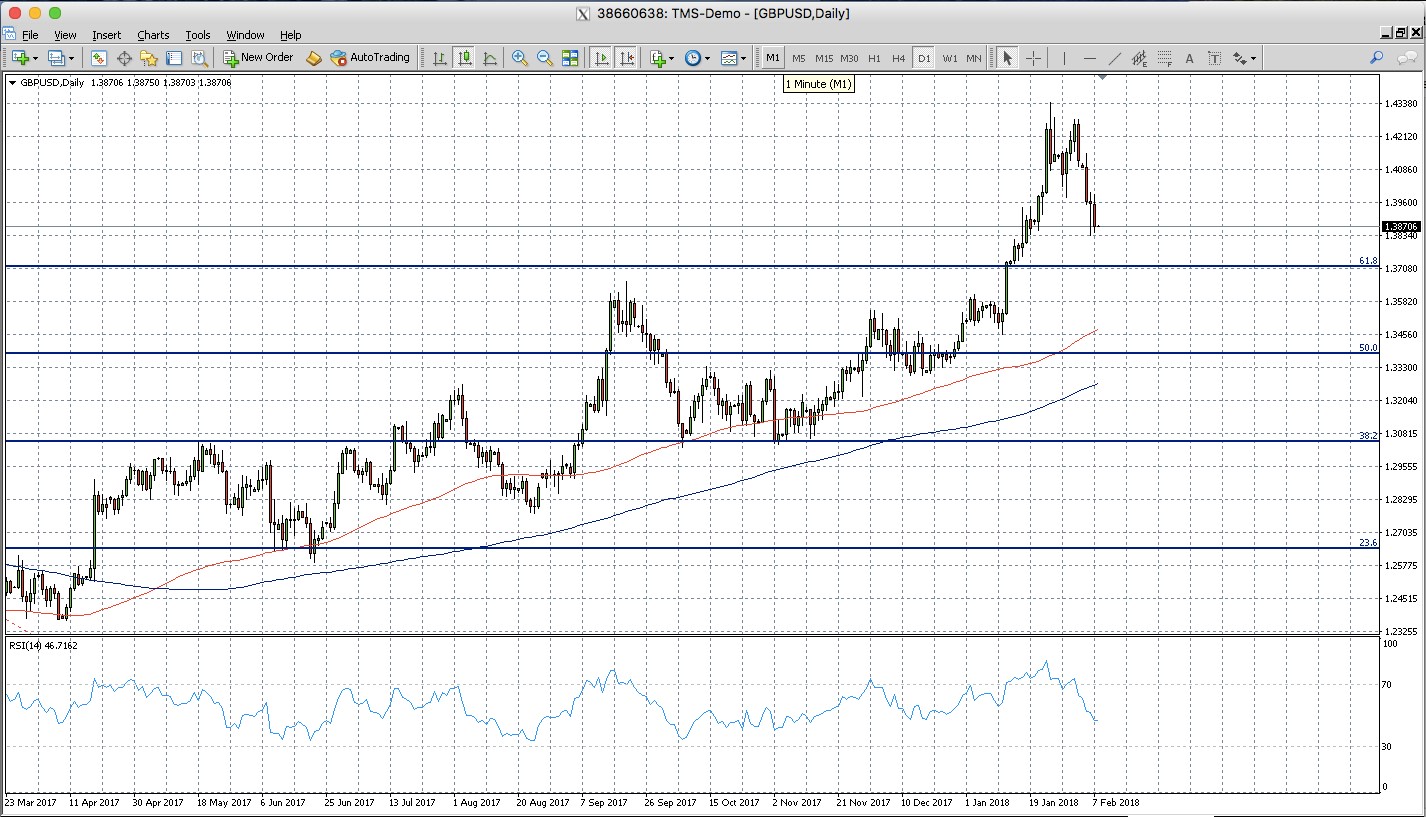